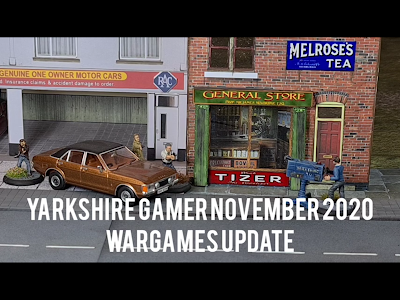 We reach the end of yet another lockdown month, so what better than a video update on the goings on at Yarkshire Gamer.

There's lots of new stuff, some 70s buildings, including a rather famous car dealer, 28mm Italian Wars and 15mm WW2. 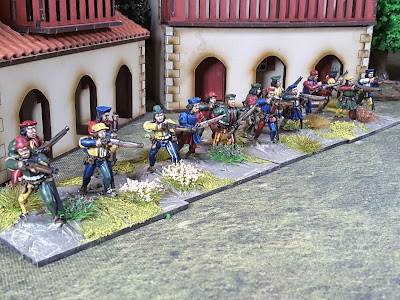 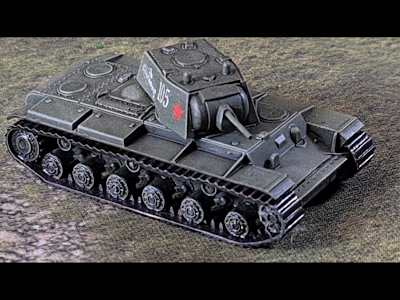 WIP this month is some 28mm Ancient Punic Wars Cavalry from 1st Corps, there's some new items in the games room including the rather swanky Triumph Dolomite below and a rather large purchase too. 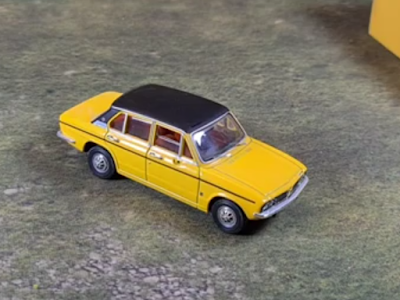 It's been a steady month and November will see me building up to the Analogue Hobbies Winter Paint Challenge, lots of posts planned for December, I'll be releasing a feature length movie of the Great Wargames Figure Count, doing a feature on my riders of Rohan as well as a discussion piece on why the he'll have I got so many figures !
Posted by Yarkshire Gamer at 09:25:00

Email ThisBlogThis!Share to TwitterShare to FacebookShare to Pinterest
Labels: Monthly Updates, The 3 R's