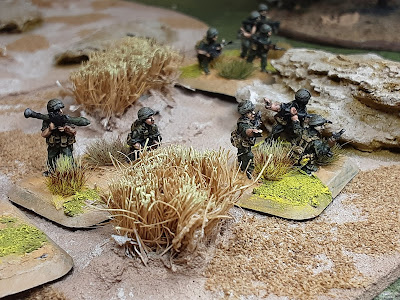 You might need to sit down before reading this article as I have sat down and painted some 15mm (yes 15mm !) Figures for the first time in ages.

I go through the paint from start to finish and show all the colours and techniques whilst I do so, I even manage to make my usual wet palette jokes 🤪 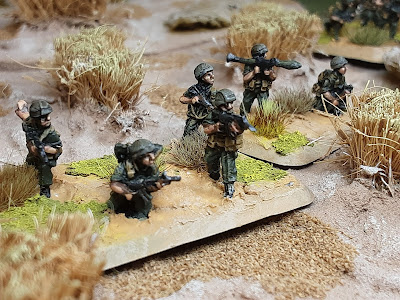 This is the start of my Arab Israeli project for the mid 80s, the figures are part of the Team Yankee Oil War range and I've purchased a few figs and vehicles over the last few months (which watchers of the Monthly Utubes video update) will have seen. I have to say overall, the quality of the Team Yankee models are very good and I think these have come out reet grand. 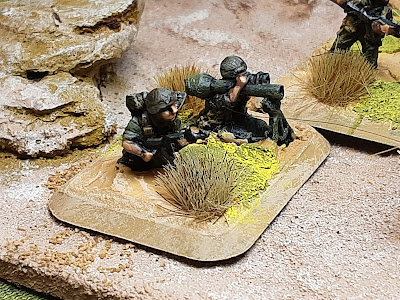 Not sure about rules yet, Team Yankee seem very much aimed at the GW audience and everything seems to die very quickly. The presentation of the rules is very high and I am going to try them but with an alternative activation system. I going to trial both a card based and an order chit based system and see how it goes. 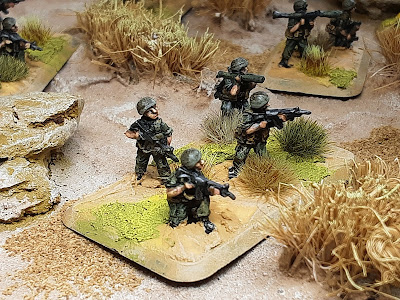 I've also got Battlegroup Northag in the house and have looked at 7 days to the Rhine, but videos of the latter have put me off that as I have had bad experiences with multi activation games. 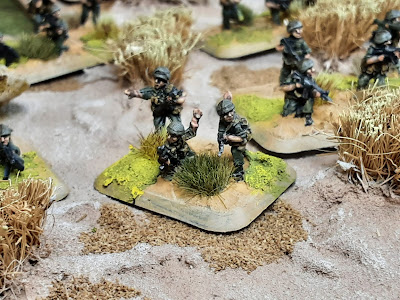 Hope you enjoy the video and you should see this Project growing over the Summer and Autumn months. 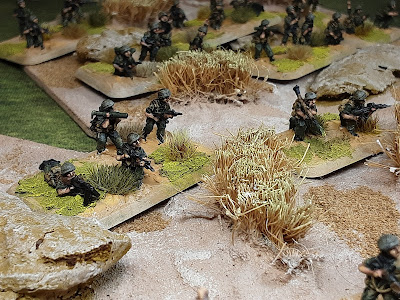 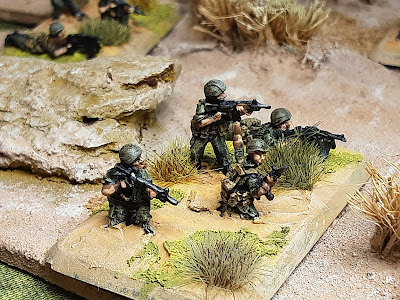 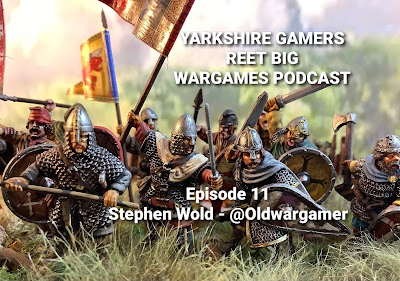 Episode 11 sees me refueling the Yarkshire Airlines Pigeon and going Hey Up and Away to Adelaide Australia to talk with Steve Wold. 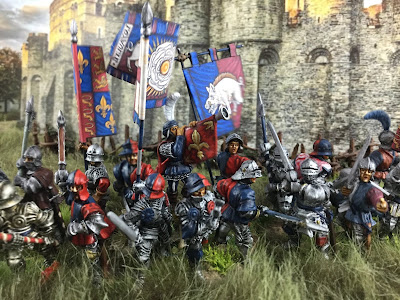 Better known by many as Old Wargamer from the Twitters, Stephen was one of the first wargaming trailblazers on that social media format and his following today is over 6,000.

We cover many topics during the two hours we chatted, from the Wargames Scene in Australia to the Yarkshire Gamer Quiz. 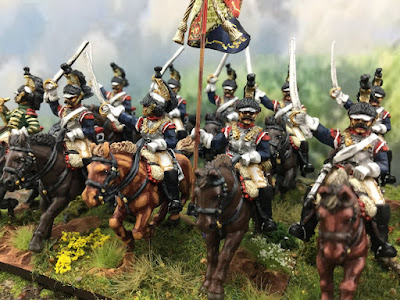 We even find time to talk about Contrast Paints, yes those things, as well as the joy that is wargaming twitter. 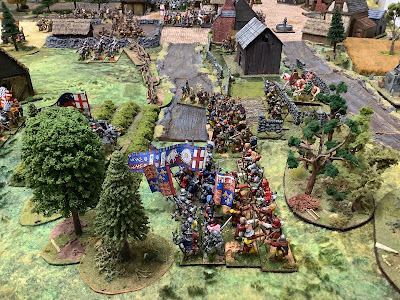 A great fun chat, I hope you enjoy it on your journey to work, during your painting session or as my friend Stephen Barker uses it it, during his morning run (coming soon a Yarkshire Gamer fitness video !). 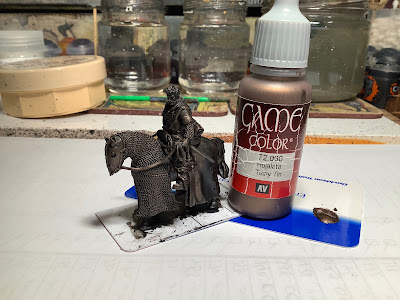 I will see you all in the second week of August for the next episode. All the photos on this page are Steves and they are reproduced with his kind permission.

PS The Utubes video of Episode 10 with John Lander will appear here next Friday 30th July 21. 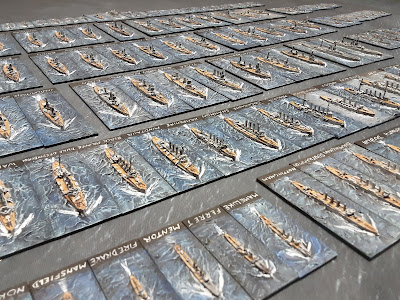 A few weeks ago I put together a Troops on Parade review of my 1/2400 WW1 German Naval fleet so it was only fair to do one for the British, in fact this was done a few weeks ago I just haven't had time to finish off the editing and release the thing on the world. 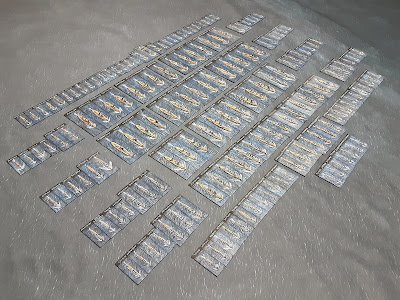 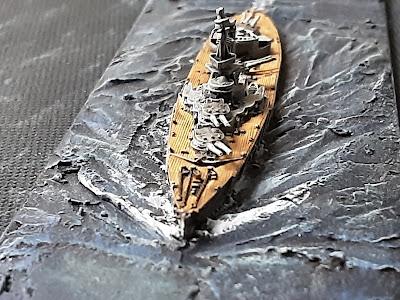 The vast majority of the ships were done for our 100th Anniversary refight  of Jutland but over the last few years I've added a number of other ships that weren't present at the battle mostly to fill out gaps for an ongoing campaign. 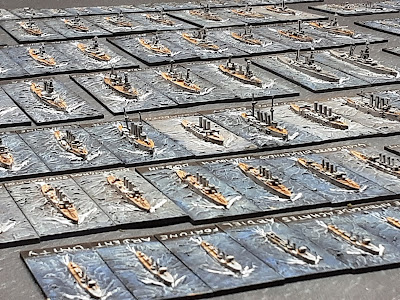 It's been great putting together both collections but there is a sense of sadness now that they are finished. I'm thinking about doing Italian and Austro Hungarian fleets but haven't pulled the trigger yet. 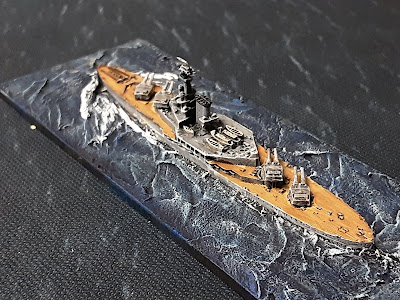 The vast majority of the ships are from GHQ. There are quite a few WTJ ships which were early resin printed ship of really good quality. In addition to that there are a few C in C ships covering some of the large Flottila Leaders and some Tumbling Dice ships in the ranks of the Armoured Cruisers. 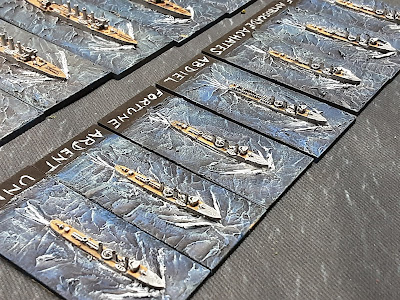 A close up of the Destroyers. 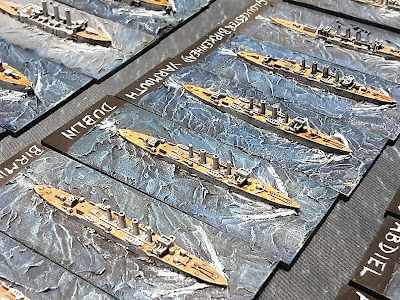 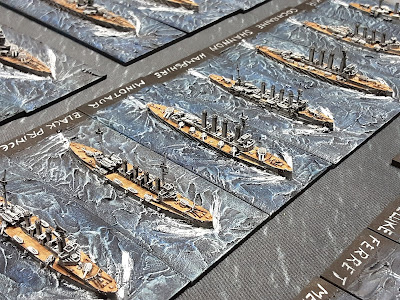 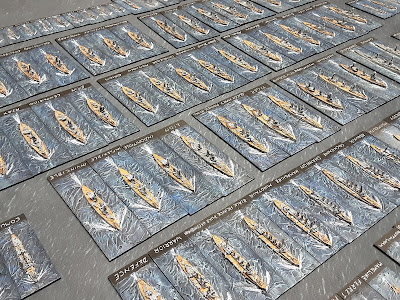 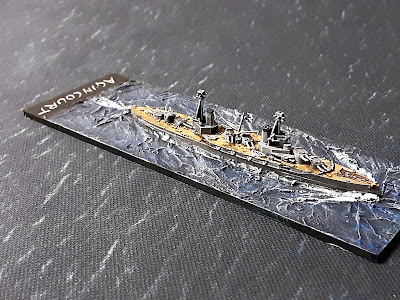 Hopefully with the end of Covid we can resume our WW1 Naval Campaign so these should be back on the table before the end of the year.
If you are interested in how I paint and base the ships I did a tutorial on them last year which can be viewed on the link above. 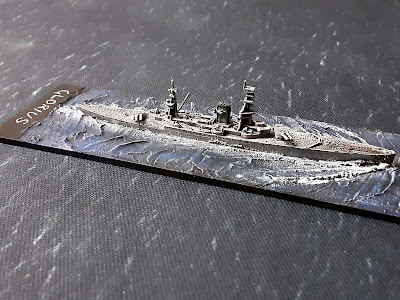 Yarkshire Gamer Podcast - Episode 10 - John Lander - Thats not a big game, This is a BIG GAME 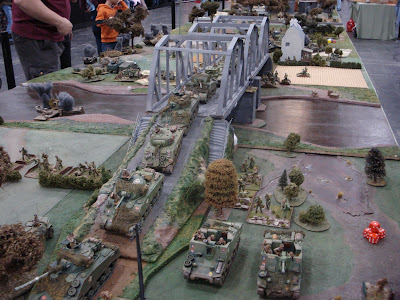 Episode 10 is here and this time we really have gone big !

If you have listened closely to some of the previous episodes of the Podcast you will have heard today's guest mentioned a couple of times, Mark Freeth has some of his figures at the Wargames Holiday Centre and Dr Chris Brown owns some if his 54mm WW2 Collection. 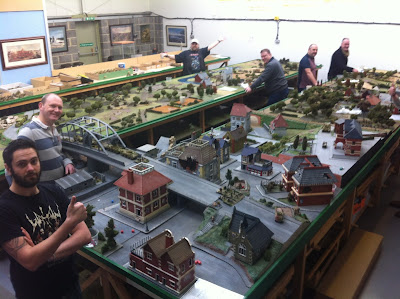 John is a master of the Big Game and his 72ft Market Garden game at Salute is a thing of legend (yes that is 72 feet) and to make it even more special its was done in 54mm !

The Podcast interview is avaliable in the embedded player below

It was great fun talking to John and he is definitely of the same mindset as the Yarkshire Gamer, we don't mean any disrespect or harm, we both just look at a table, a unit or a game and think, "that could do with a few hundred more figures 😀" 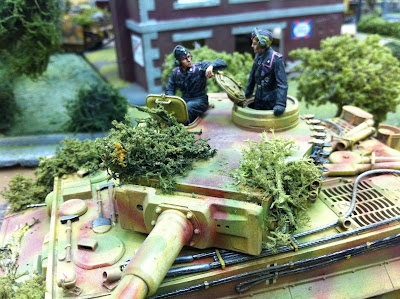 We cover many topics, for example have you considered how boring UK Wargames Club names are 🤔 we did. Stand by for The Leeds Death Match Dice Thunder Rollers 🤣 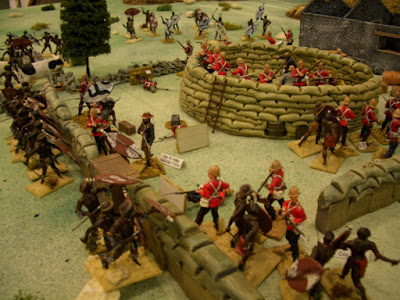 We tipped in at over 2 hours which is longer than normal and that was with me cutting out all the bits that would have got me in real trouble. It's a good listen though and I really hope you enjoy it as much as I did. 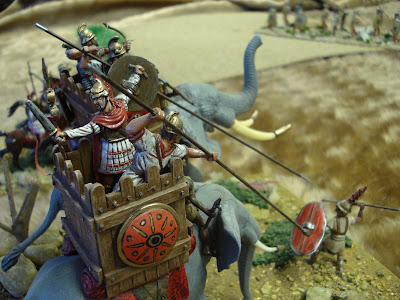 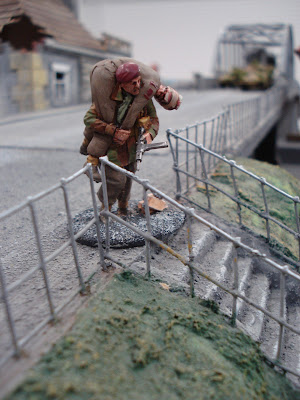 And just in case you missed the previous episode with Pete Morbey from Elite Miniatures it's available on the Utubes with lots of lovely pictures of his figures to ogle at as the interview plays,