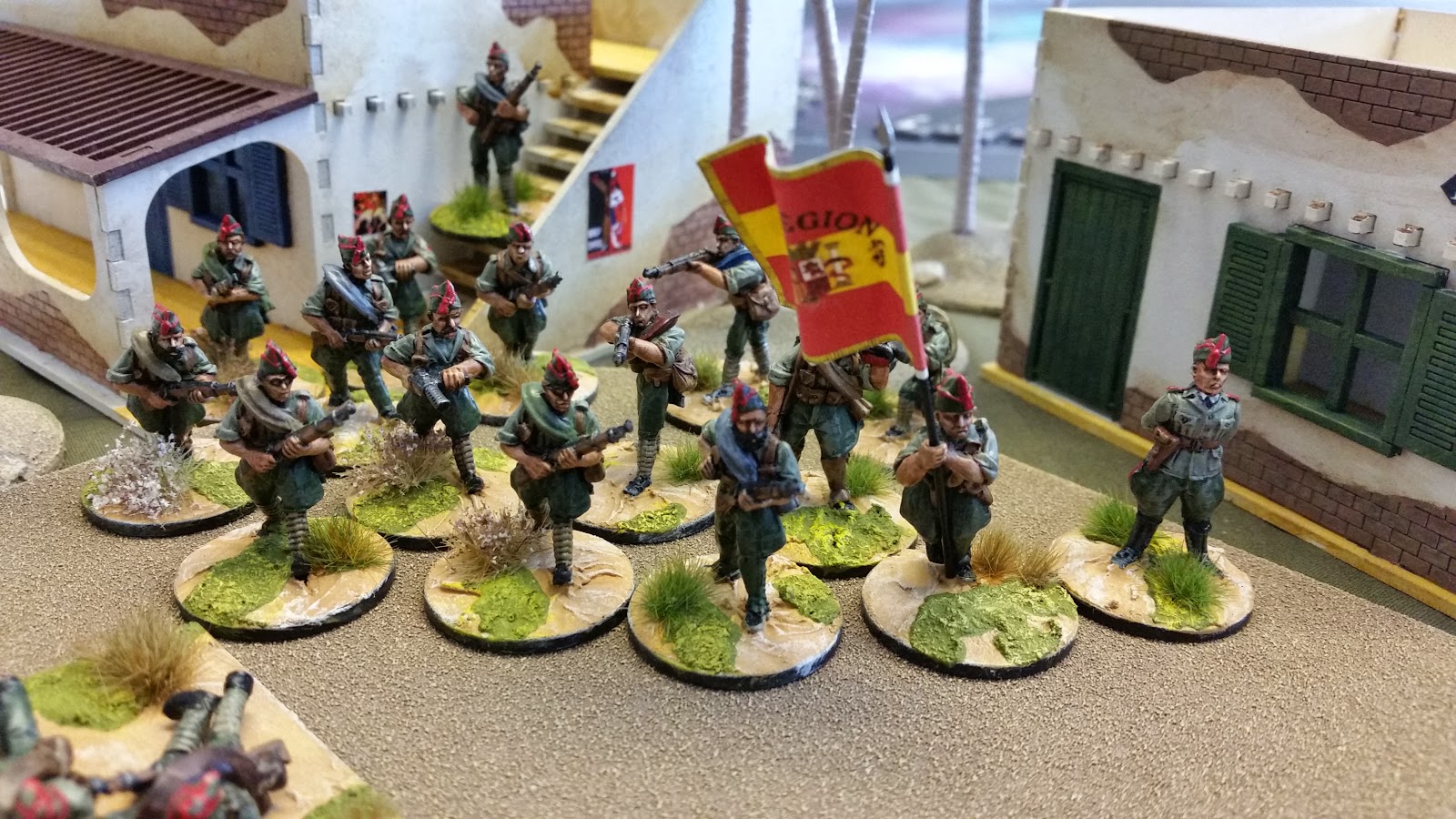 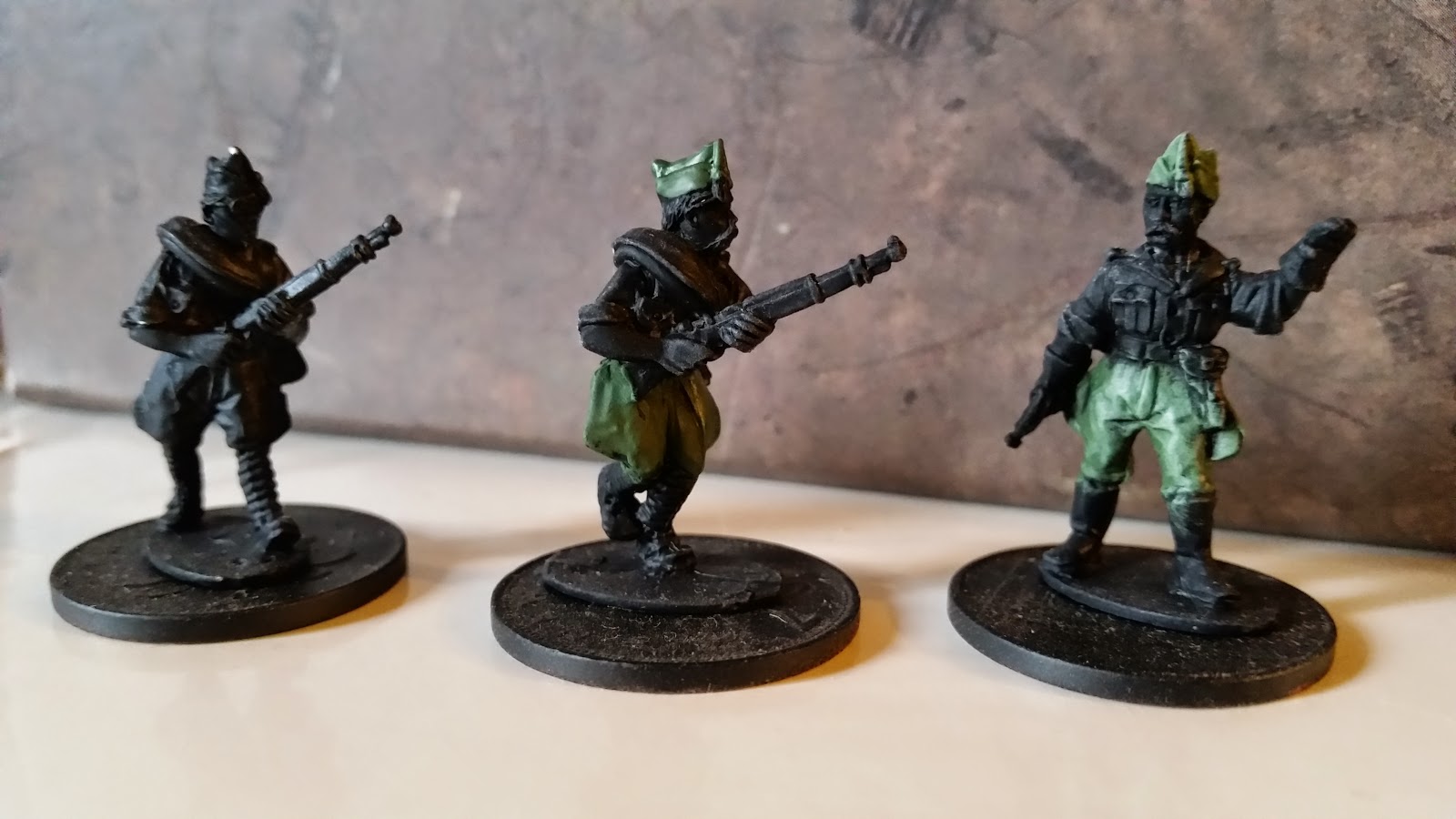 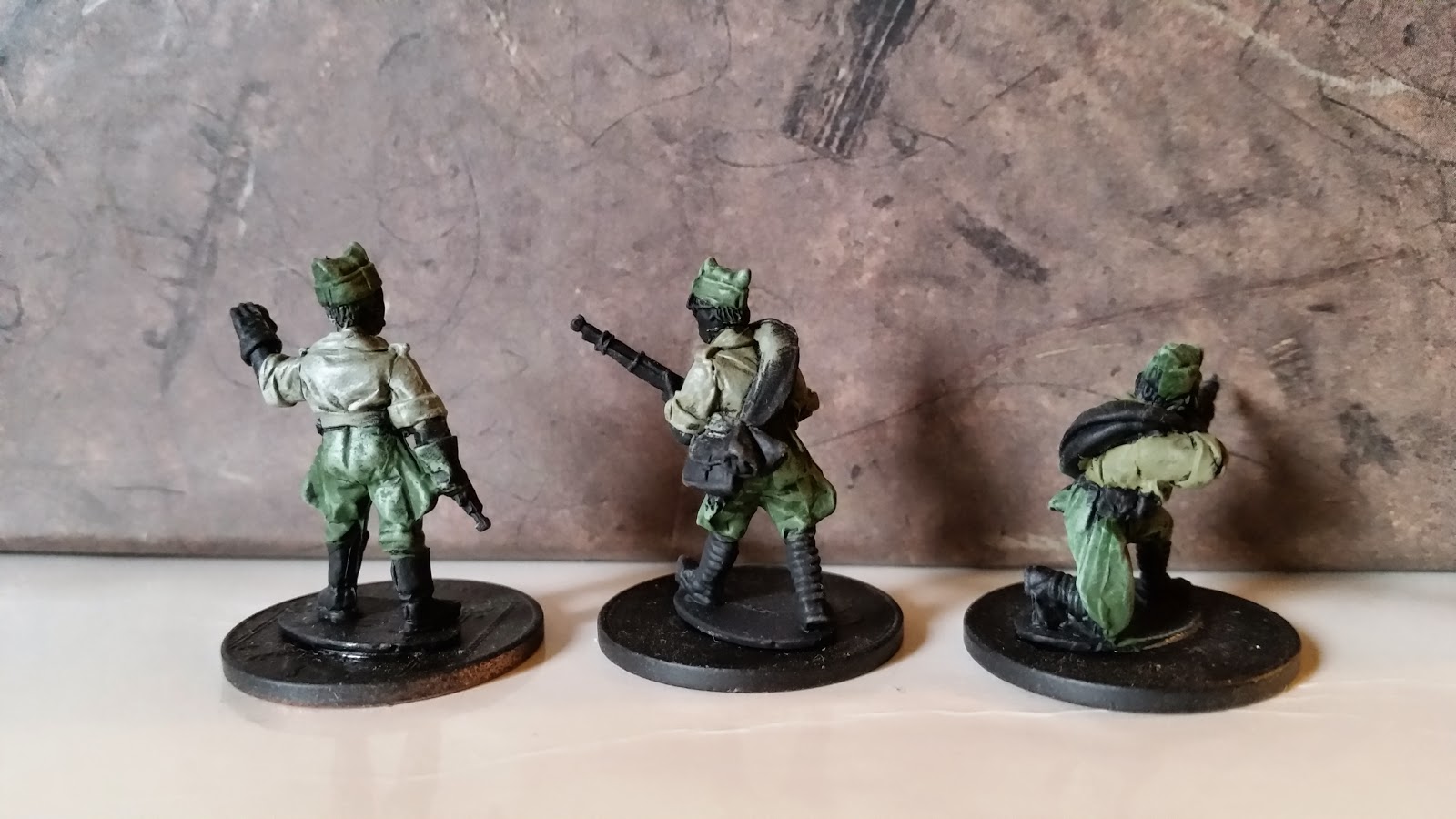 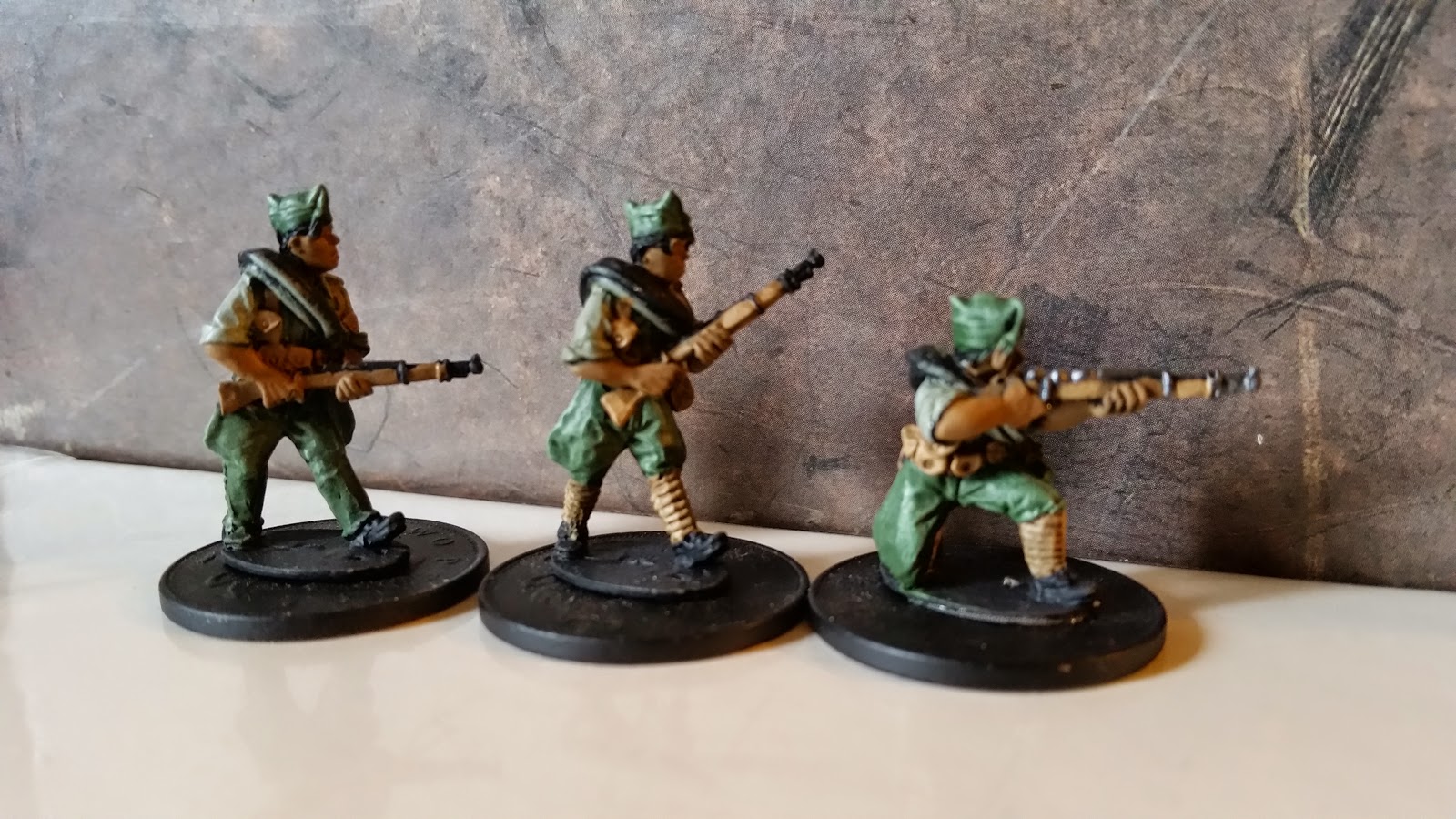 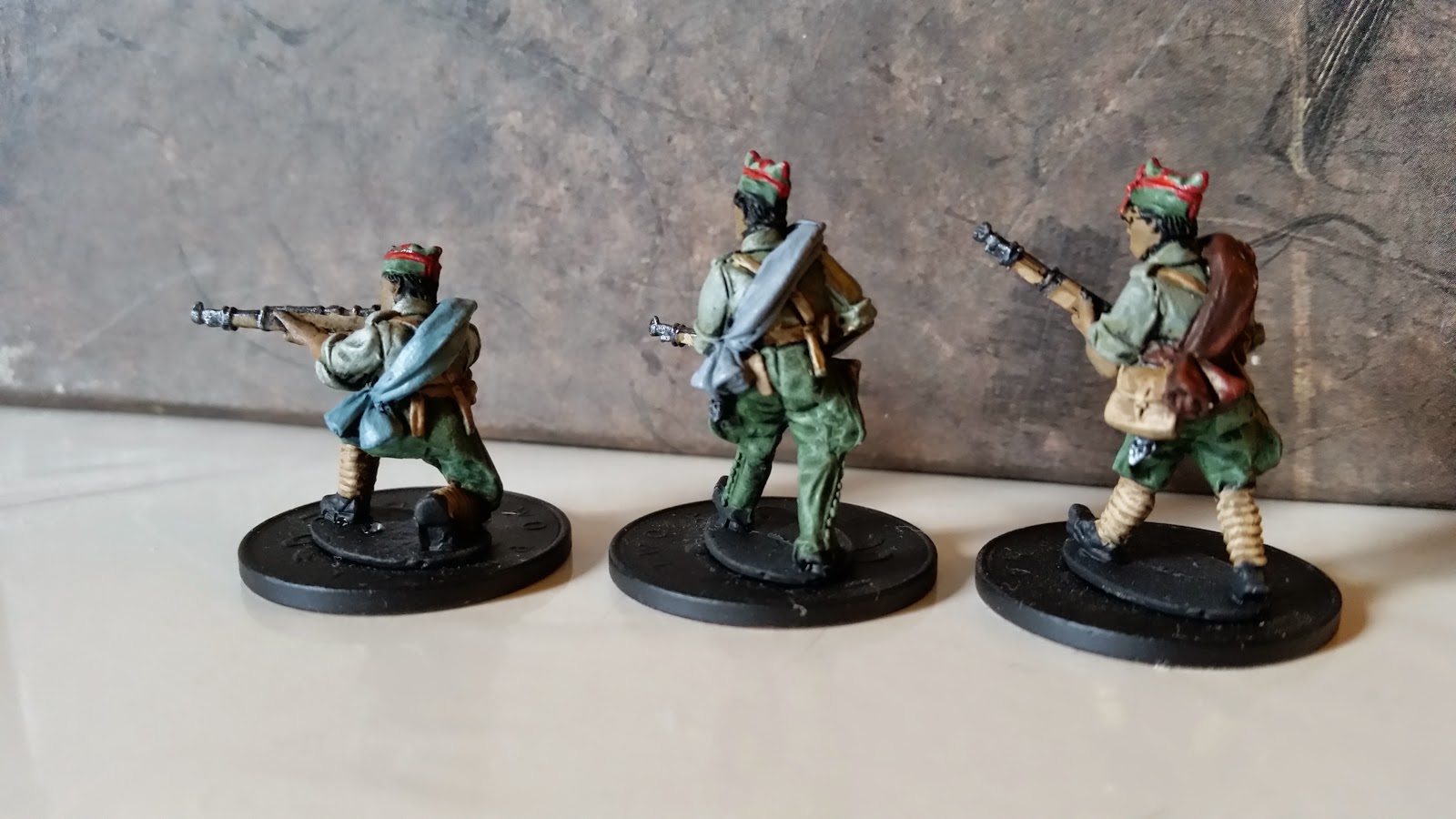 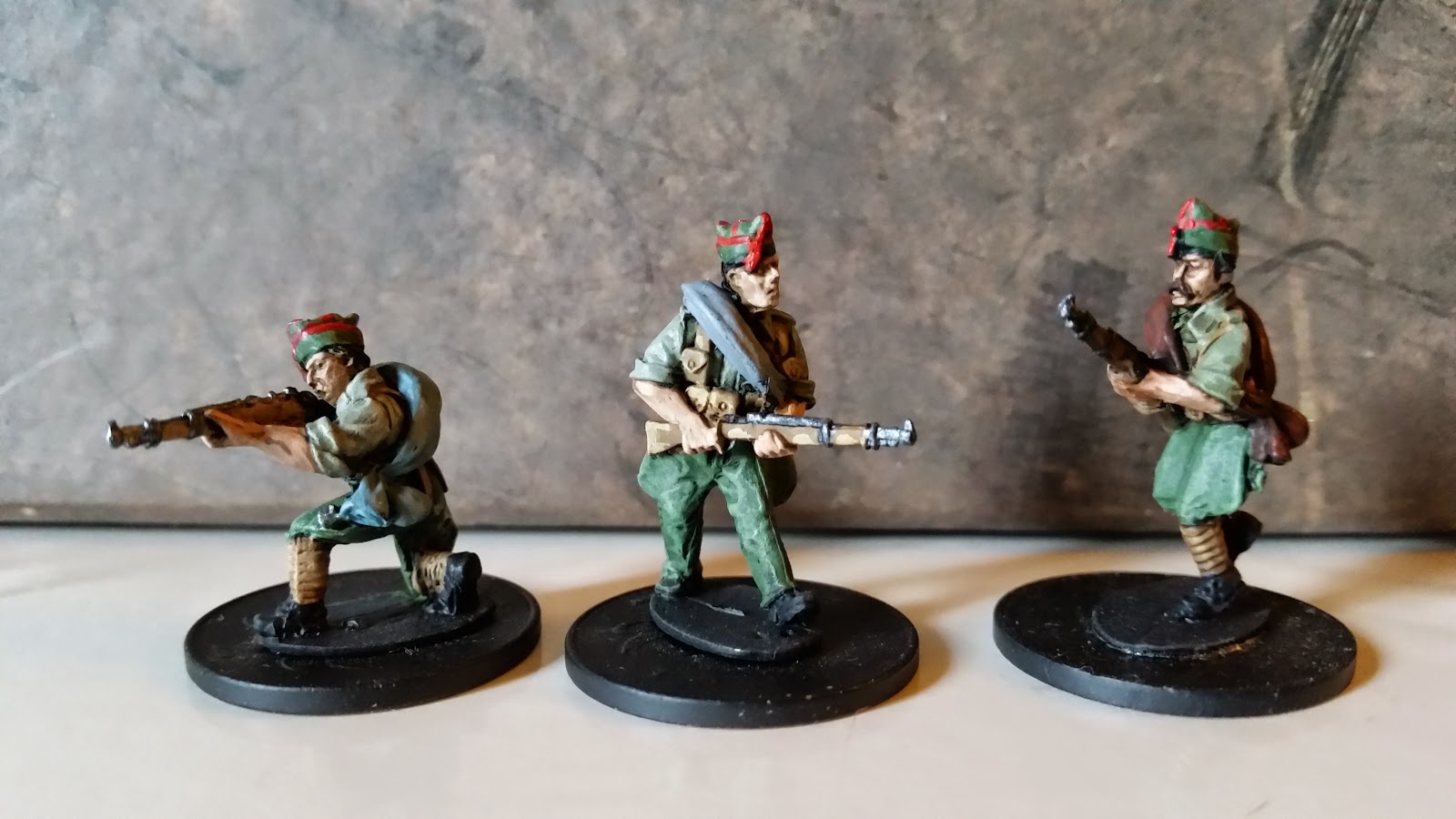 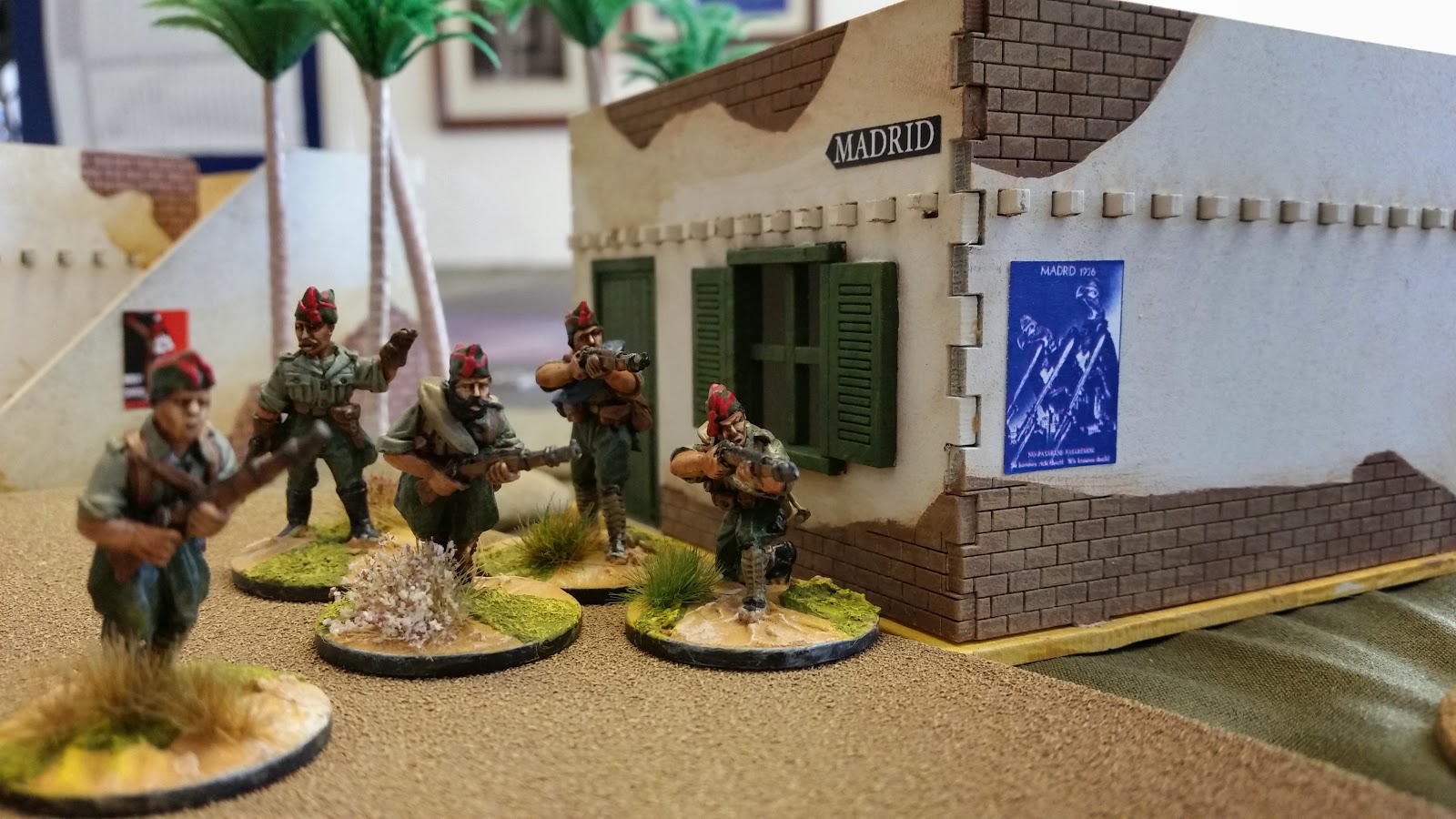 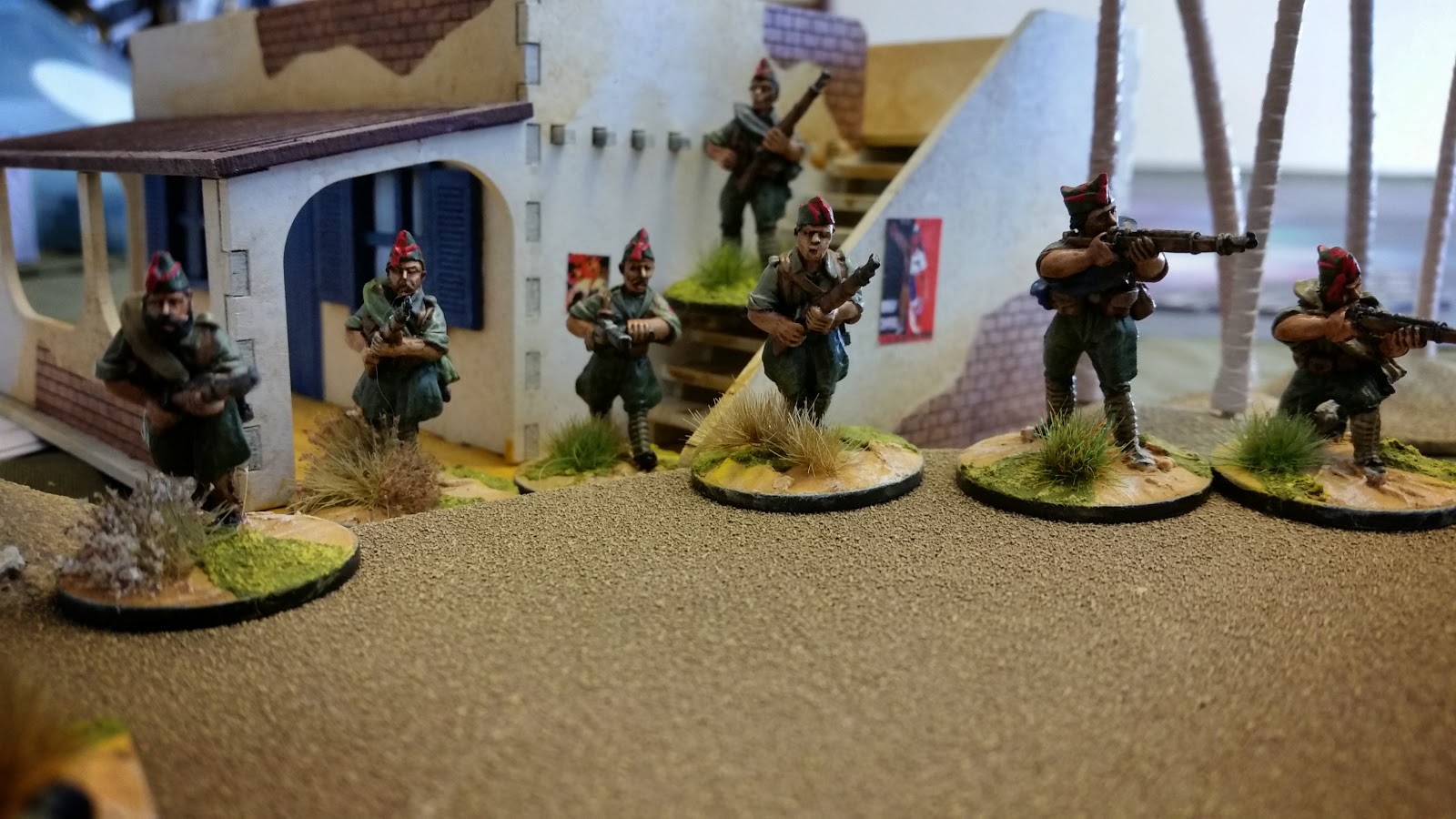 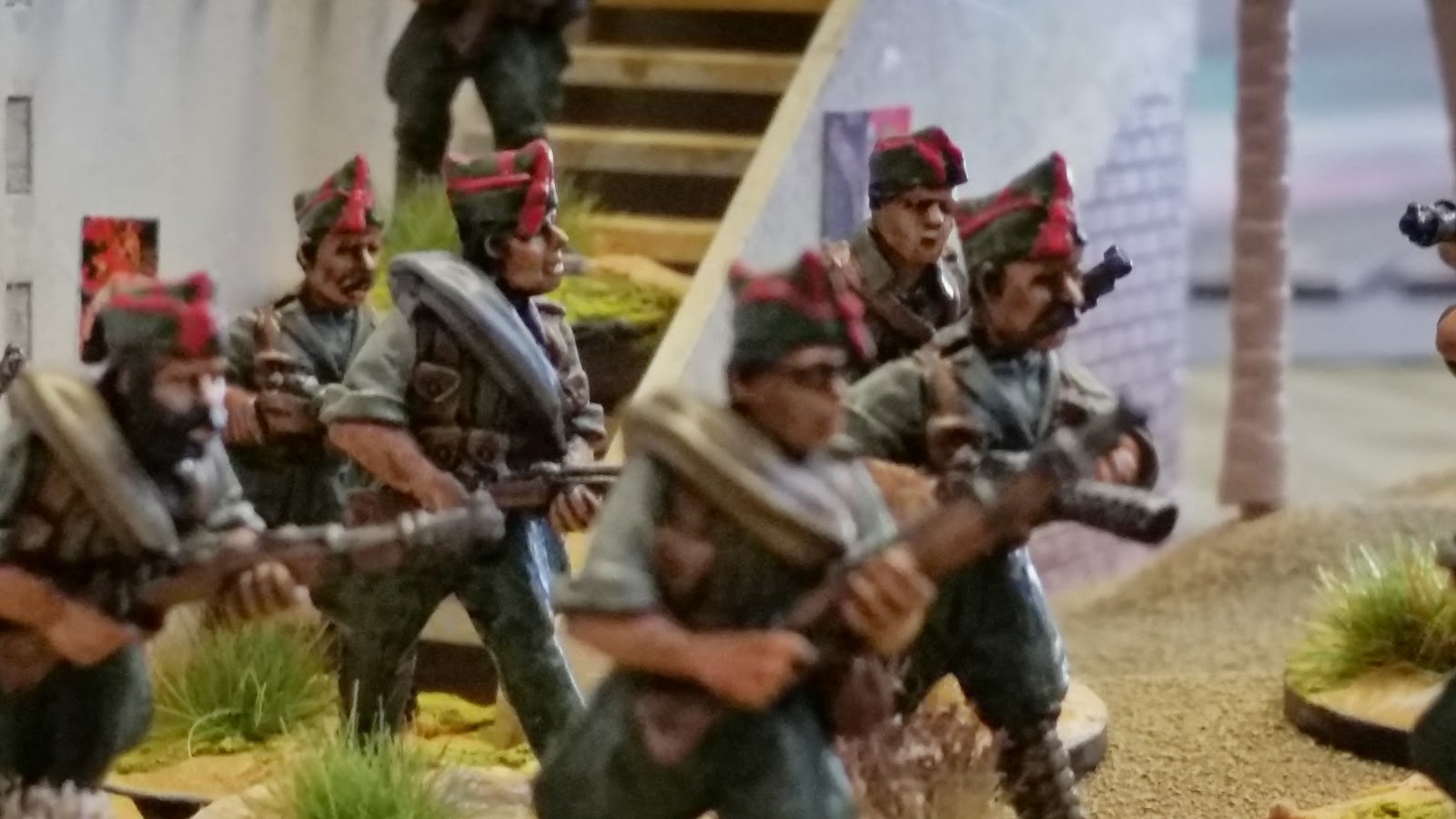 A quite straight forward paint job I think more technique than detail. More SCW coming on the paint table next along with my airbrushing debut, gulp.
Posted by Yarkshire Gamer at 09:17:00 No comments: