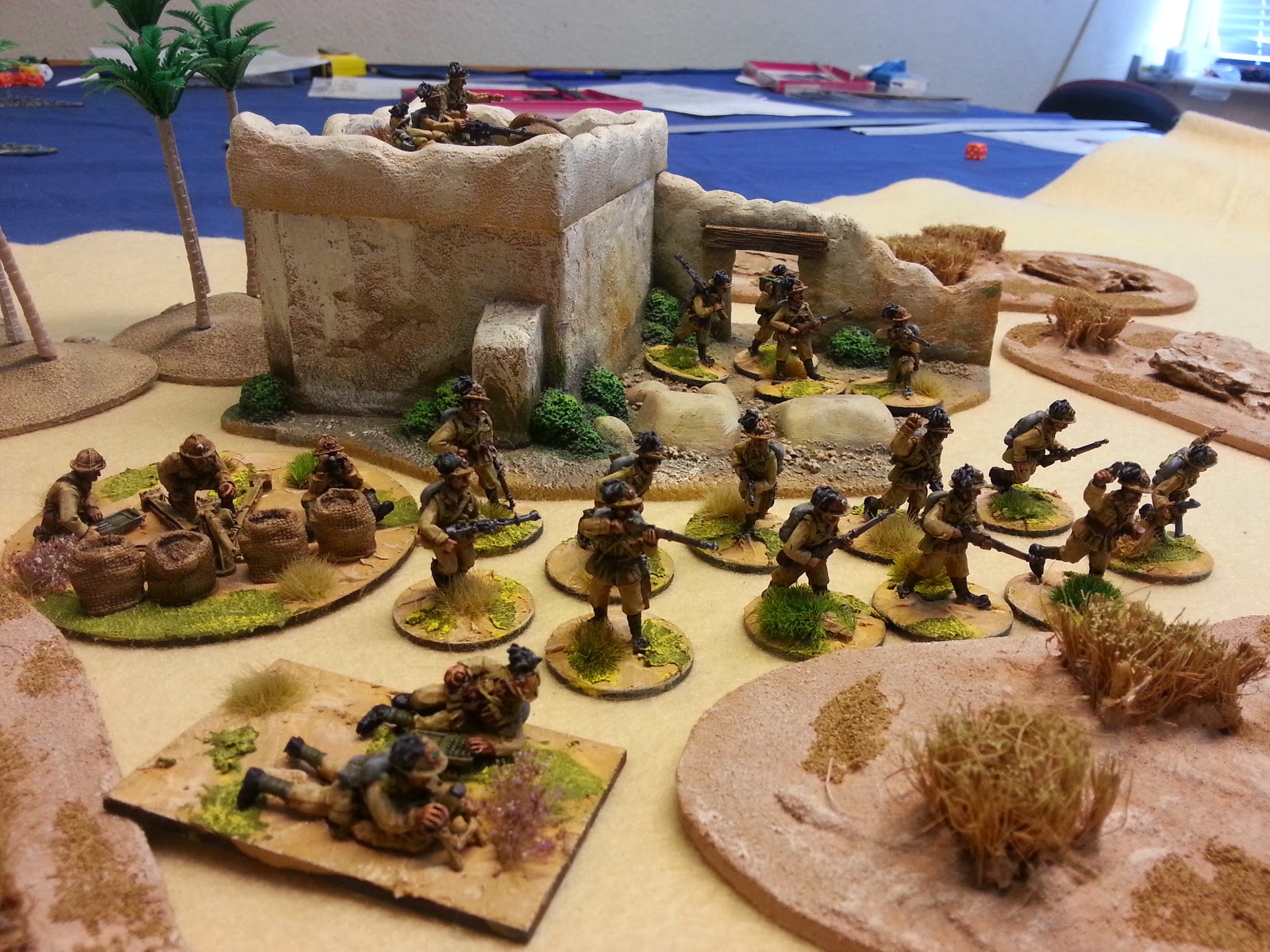 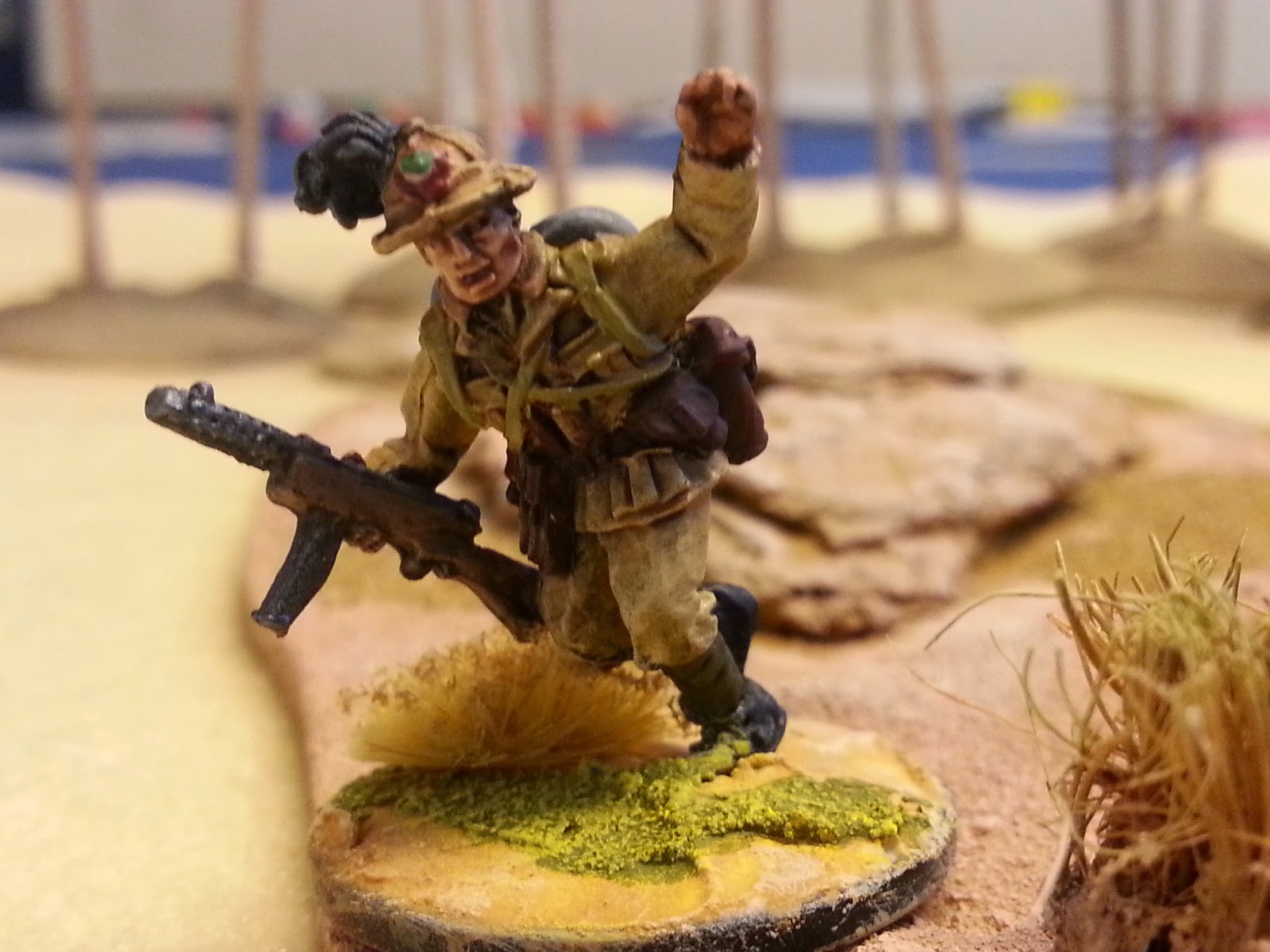 The old Octagon had character, lots of different rooms lots of soul, it was a pain to park near, even a bigger pain if you were a trader or putting a game on but it just had something about it. It might just be nostalgia but I genuinely used to look forward to Triples now I can take it or leave it, for me York is now the best show in the area and one I always look forward too (its near my birthday as well so usually have lost of figure tokens to use up). Sheffield Wargames Society do a great job organising the thing its not a criticism of them, its horses for courses and I'm running at York.
Posted by Yarkshire Gamer at 08:08:00