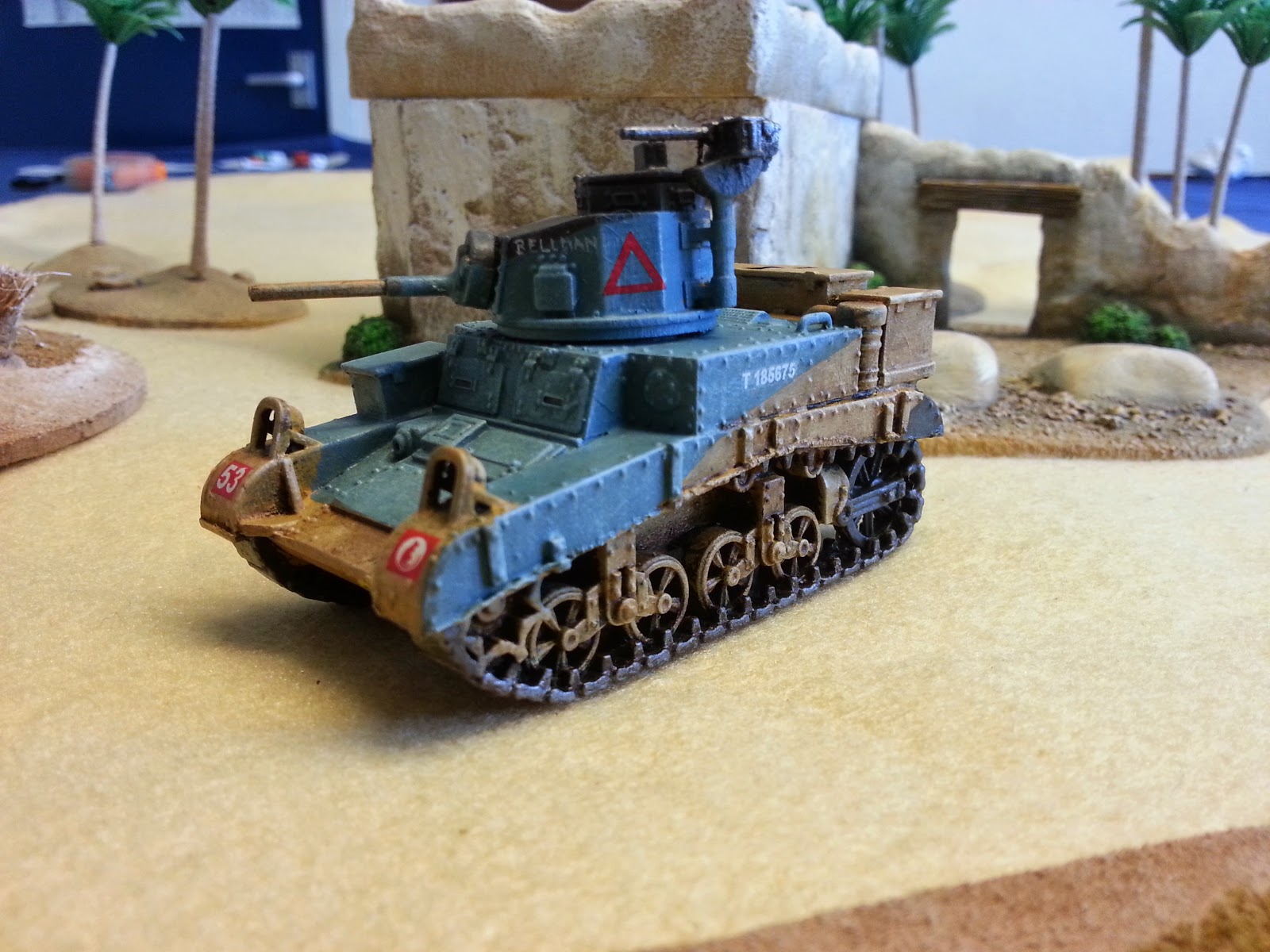 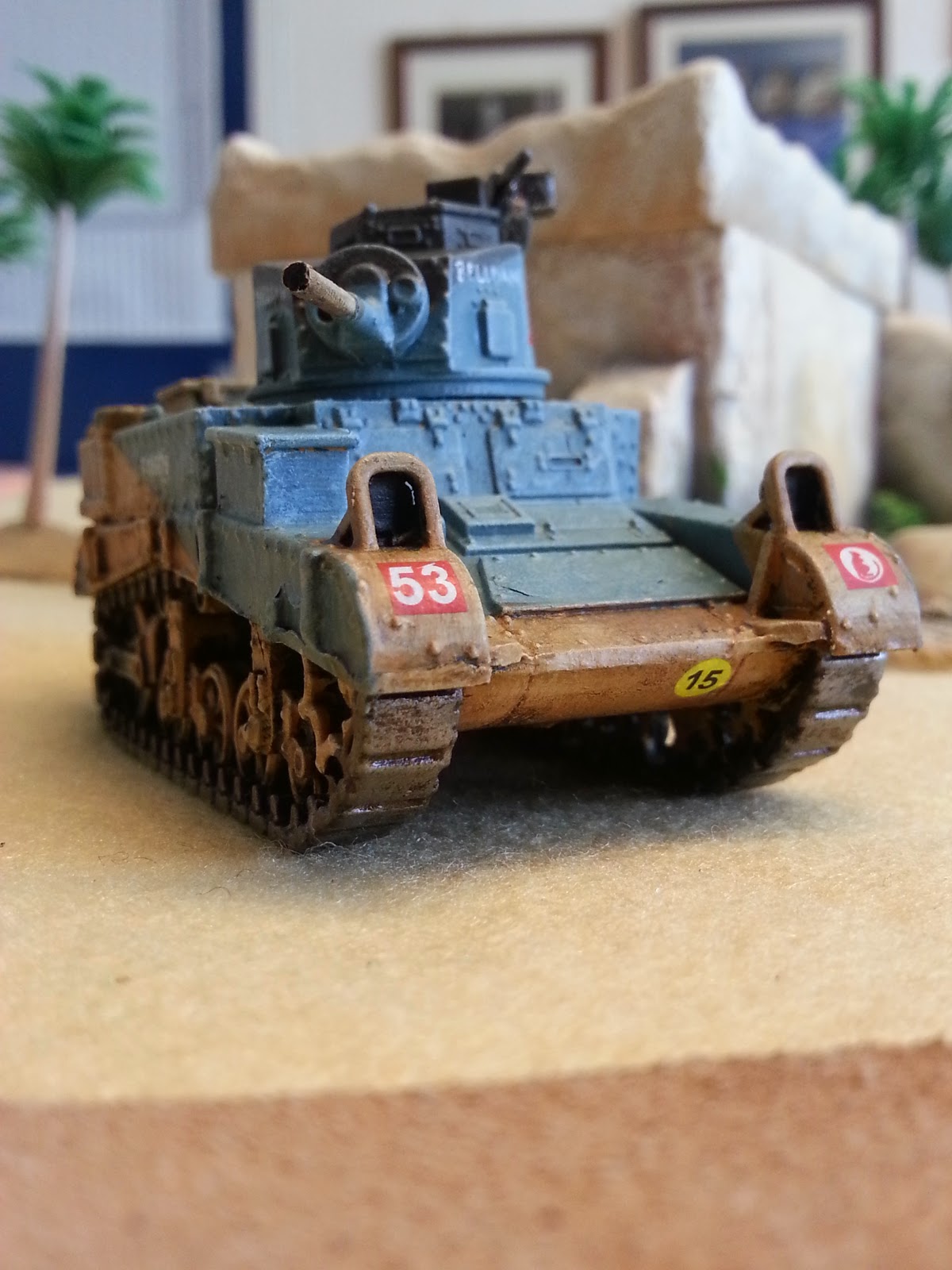 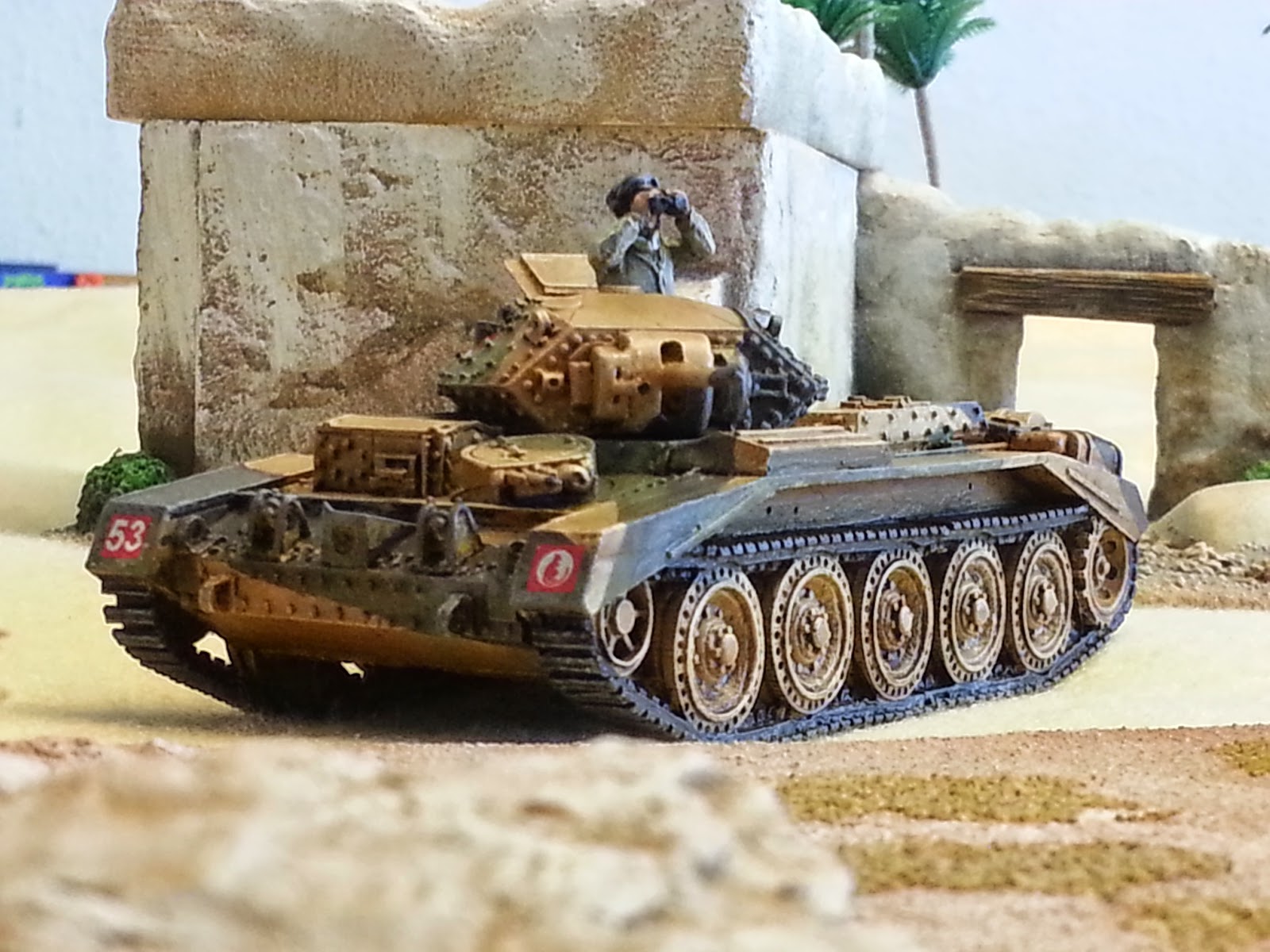 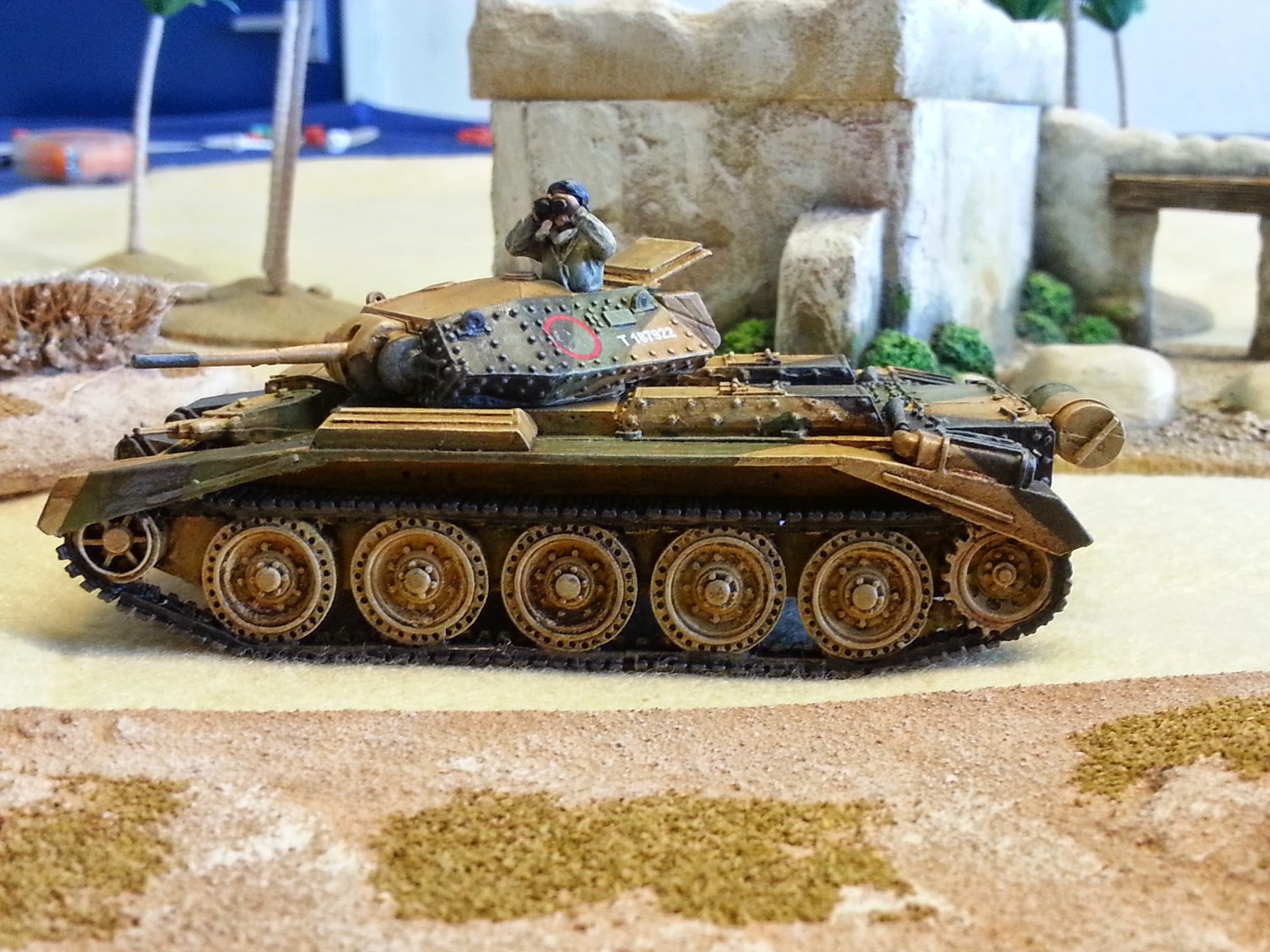 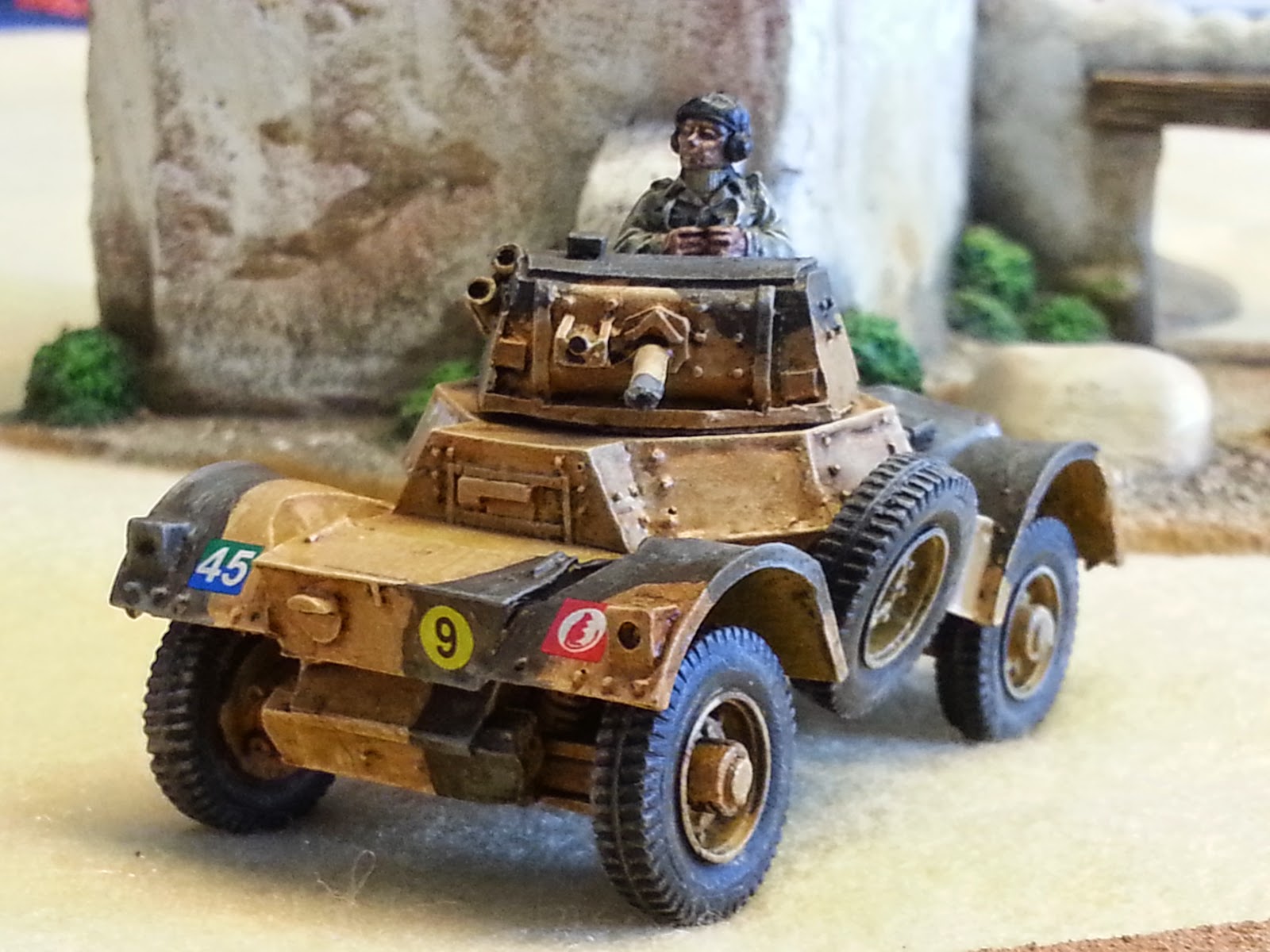 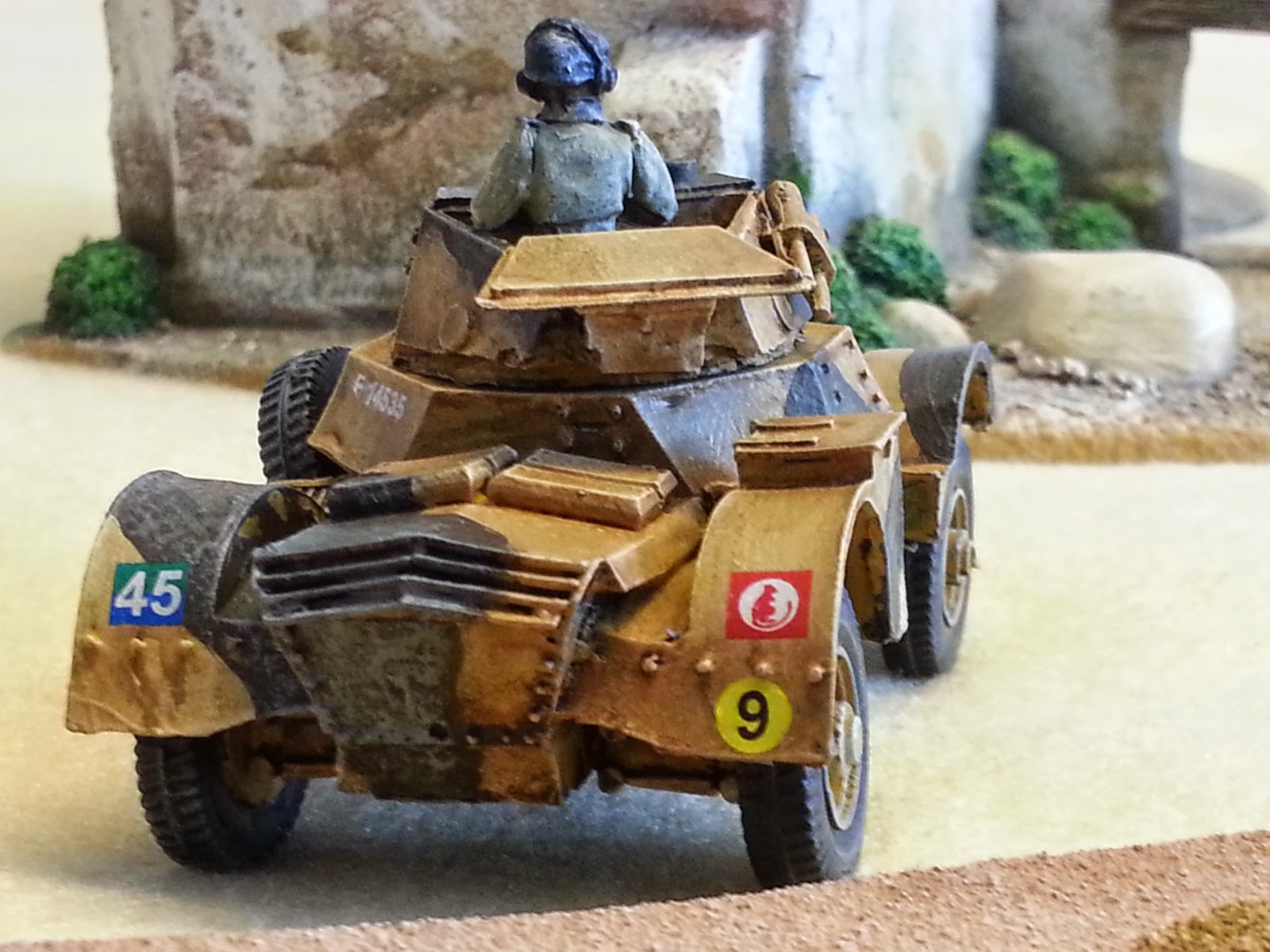 I do hope that they haven't got so big that they forget about production standards and customer care.
Posted by Yarkshire Gamer at 08:55:00