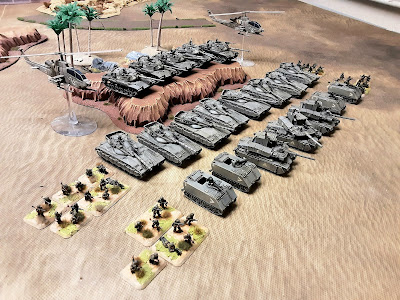 A few weeks ago I posted up an article on the Syrian Forces I had painted up as a taste of our introduction into a semi historical 1980 - 1985 Arab Israeli Conflict based loosely on the Lebanon War of 1982. 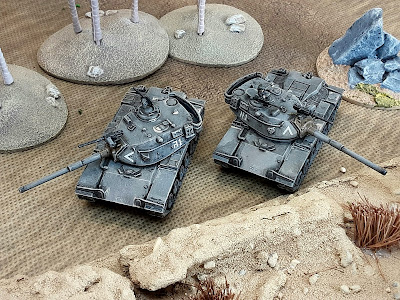 For any new readers, at Yarkshire Gamer we don't do Army Lists or points, so everything you see is not based around any particular points total, its just a bunch of units that will help us to learn, modify and most importantly enjoy gaming in the modern(ish) era. 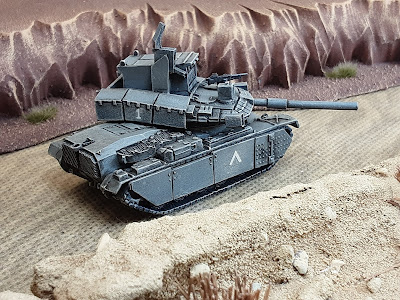 We have played one game so far using Team Yankee rules, we very quickly made 2 changes, we went to a card Activation system and we increased ranges. This post concentrates on the Israeli forces I have done and I will do a separate post on that first battle and our thoughts and experiments with the rules in a separate post. In fact we have probably started a new game, let's call it, Team Yarkee ! 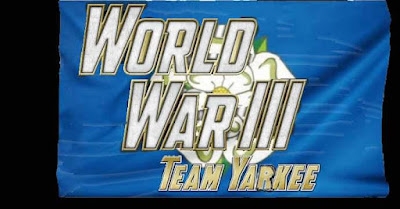 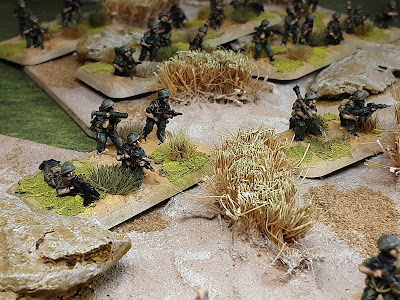 A Company of Israeli Infantry 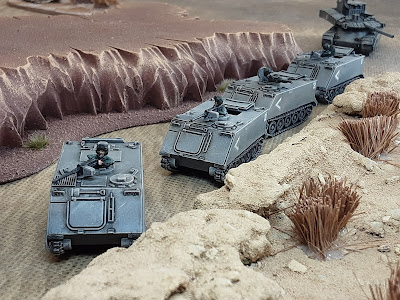 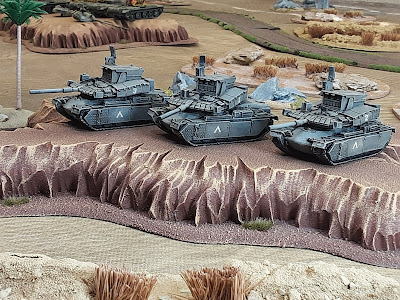 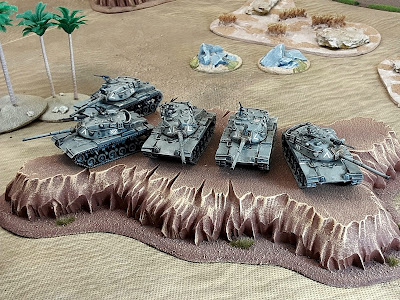 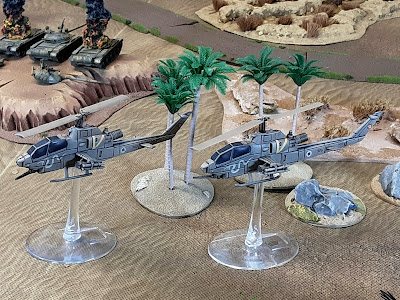 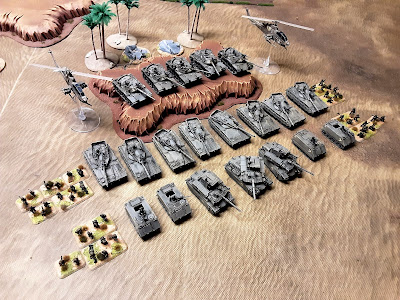 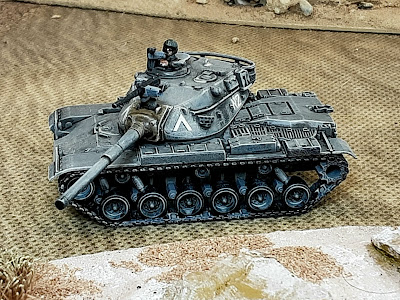 There is no Artillery as yet but that's something that I will add in due course. I like to learn new rules (especially when we are changing them) in blocks so we have started with Vehicles and Infantry in our first game and then as we are happy with that we will add in, Helicopters, then Artillery and then maybe Aircraft and AA. 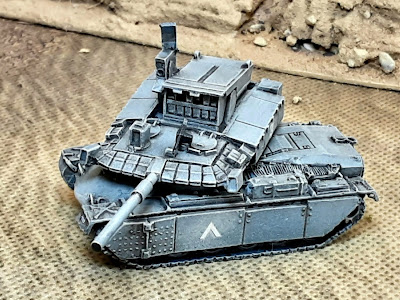 The vehicles are all painted with a base of Israeli Sinai Grey which replaced the earlier Sand Colour just prior to the Lebanon War, again I intend to do a video tutorial on painting the vehicles when I do the next batch. 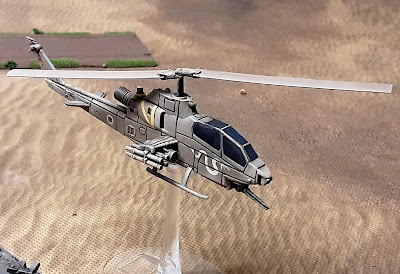 Hope you have enjoyed that little journey through the start of my Arab Israeli project, I will be back soon with a game write up and my thoughts on the rules.
Sithee
Posted by Yarkshire Gamer at 09:18:00