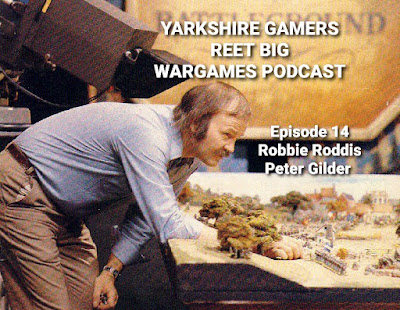 Well it's back to the normal format this episode as I talk to a stalwart of the North East gaming scene Robbie Roddis. Robbie will be well known to many for the great display games he put on over the years with his partner in crime John Reidy.

You can listen to the episode via Podbean or any other Podcast Host or through the widget below,

Robbie has a number of different websites but it was his love of the Borgias and his site dedicated to building his Cesare Army that inspired me to get into the Italian Wars and I think we all know where that went ! 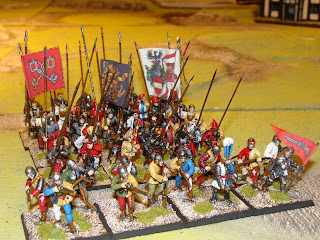 The first half of the show is dedicated to Robbie and his gaming as well as the usual Yarkshire Gamer Quiz. We discuss many different topics, Robbie loves a chat and has plenty of stories to share, his general wargaming blog can be found on the link below. 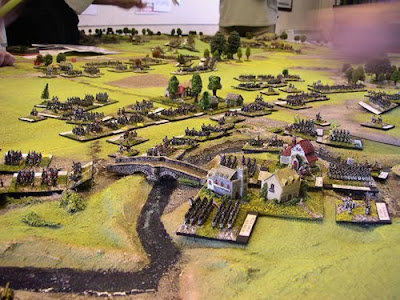 The final section of the episode is dedicated to one of the greats of our hobby, Peter Gilder, a man associated with Yorkshire through the Wargames Holiday Centre which he founded in a village called Thornton.

Robbie has took it upon himself to get as much info, photographs and articles relating to Peter and put them together on one website. In addition to that he has gathered memories (and a video) of those who attended the WHC when it first began. 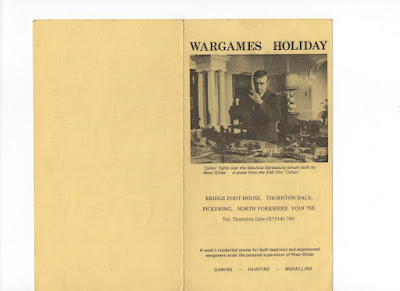 Not leaving it there, my guest has interviewed many of those who knew Peter and has gathered together an impressive collection of documents and memories which he has put together in a dedicated website, see below.

Peter Gilder A life in Wargaming

It's great that Robbie has taken the time to put all this information together and I'm sure if you have any similar documents or memories Robbie would love to hear from you. 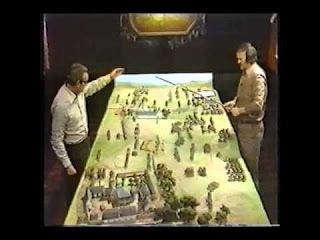 I think its a fantastic memorial to someone who had a massive effect on our hobby, who (of a certain age !) wasn't influenced by those pictures of Peters figures in the early Wargames Magazines or those Battleground TV shows. If you haven't seen them, you are in for a treat !

Don't forget to send in pictures of your "bounce sticks" 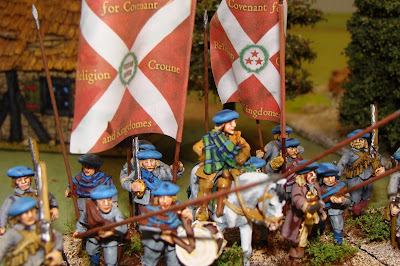 I'm hoping Episode 15 will be out mid October when I will be doing something different again. A bit of a Wargames Magazine Episode with two other Social Media Gamers, Sean Clark (God's Own Scale) and Alex Southeran (Storm of Steel) so we will have perspectives from 6mm to 28mm via 15s.