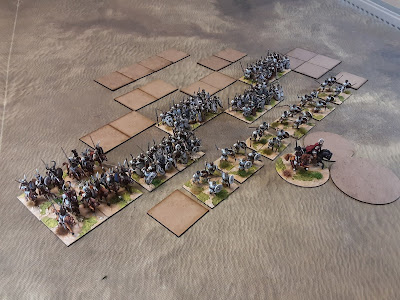 Its that time of the month again, the monthly Utubes video is available to view. Its been a month of pretty much solid painting getting to grips with the 28mm Allied Italian Legion Project which as you can see from above is moving along nicely.
I've worked my way through a Command Base, the Velites (minus 8 figures that have gone missing), the Hastati and one of the two Cavalry units. 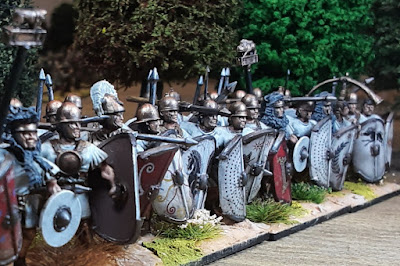 In other news I haven't bought much this month just a solitary vehicle for the Sweeney Project, a Mk1 Ford Escort. 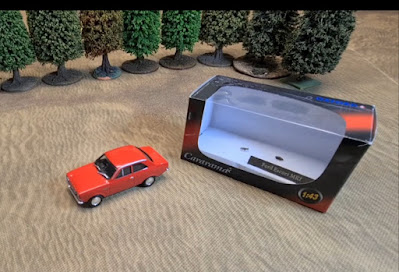 On the gaming front I've been working on the rules for The Sweeney and produced some Evidence Cards for game play that I go through on the video. 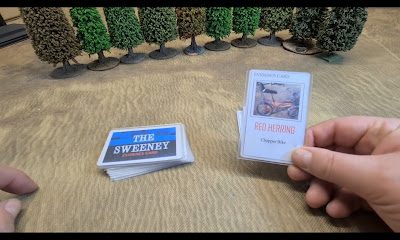 All that and the usual moaning 😒 February will mostly be me ploughing through the Legion, after that I am going back into the Italian Wars for a short while.
See you all soon. 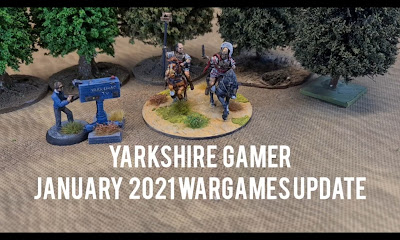