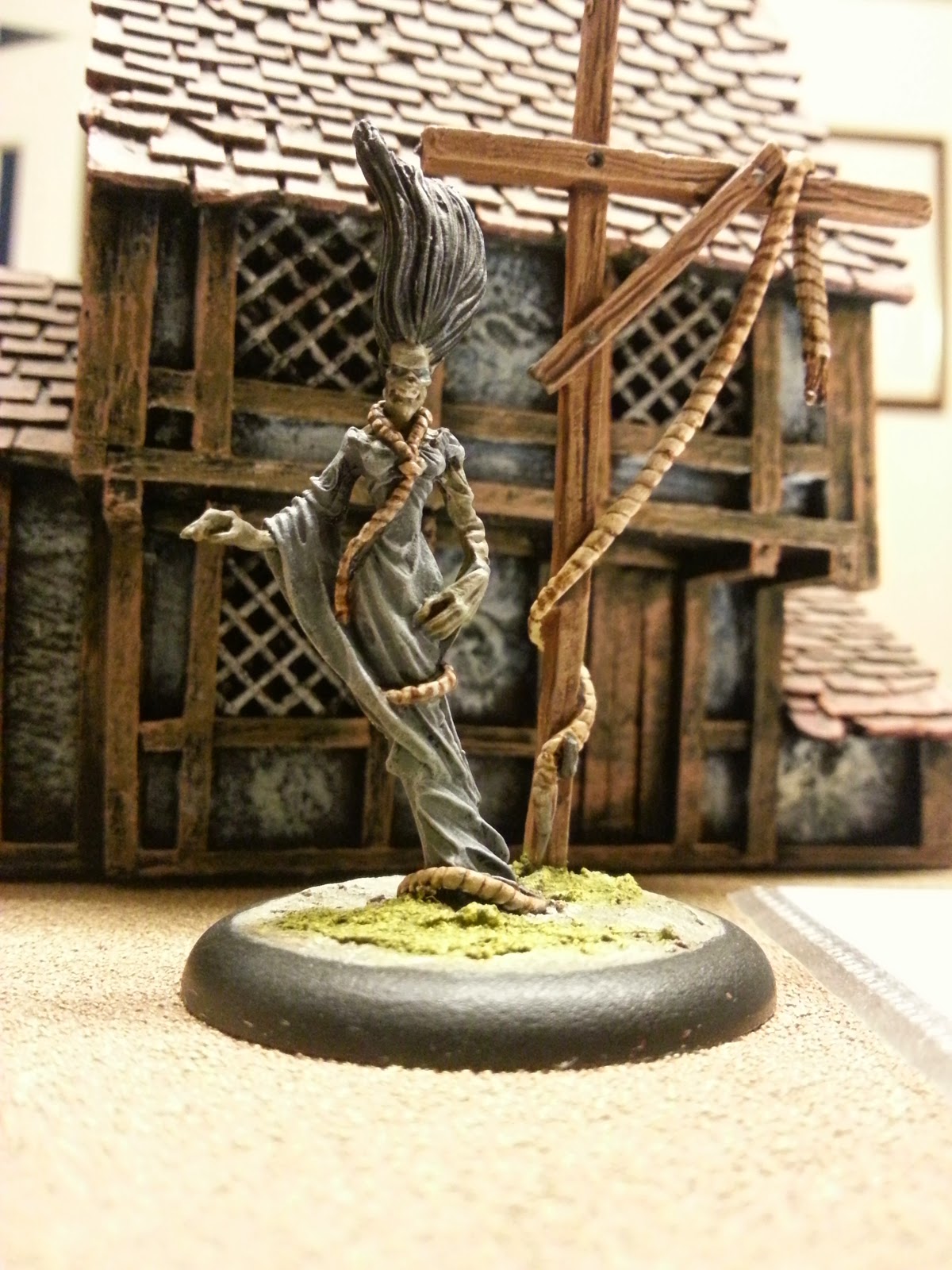 Reet into these figs, this one was picked up on cheap on fleabay, great figure to paint it actually looks scary. 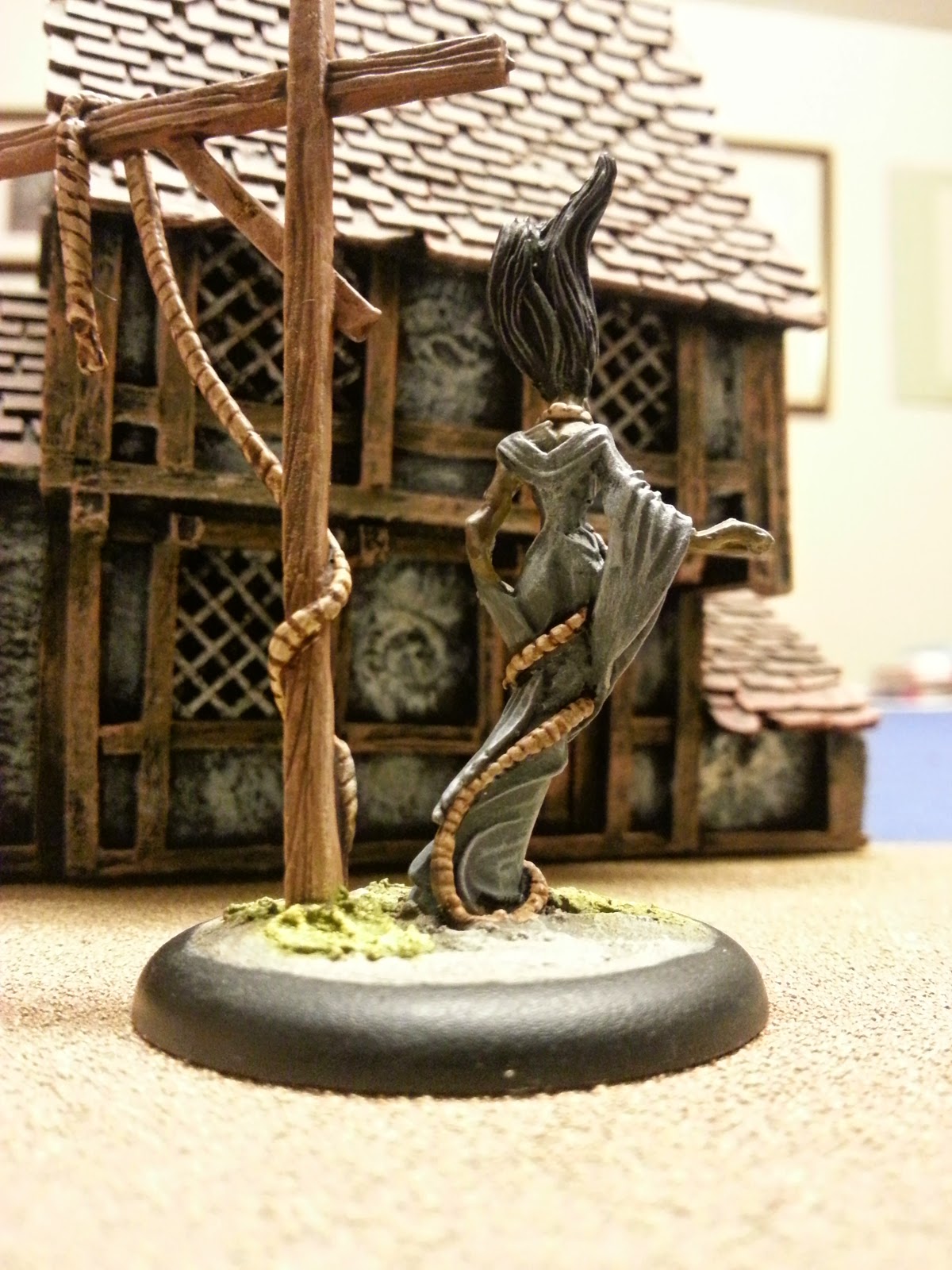 My armed Cricket team have showed up for my Yarkshire Gentleman's Cricket Club faction, they will of course be led by Sir Geoffrey of Boycott with able support from Sir Dickie of Bird, Sir David of Bairstow, Sir Martyn of Moxon, Sir Herbert of Sutcliffe, Sir Frederick of Trueman to name a few. 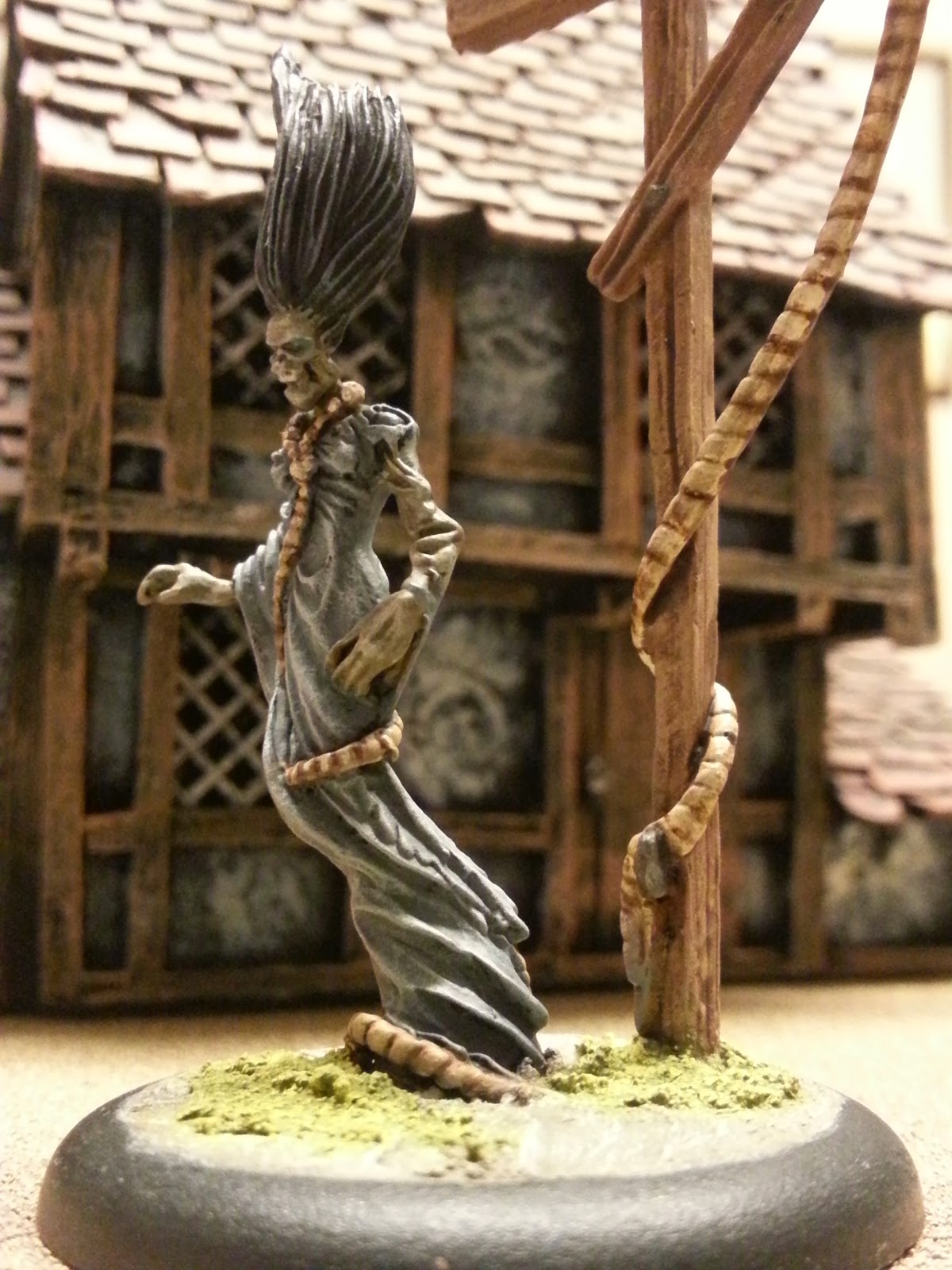 Wayland Games have emailed me to say they haven't got the stuff I want and delivery will be delayed, what a surprise !

Didn't realise how popular EotD was, the Professor Erazmus post last week had more hits than any of the stuff I've done in the past.
Posted by Yarkshire Gamer at 19:46:00