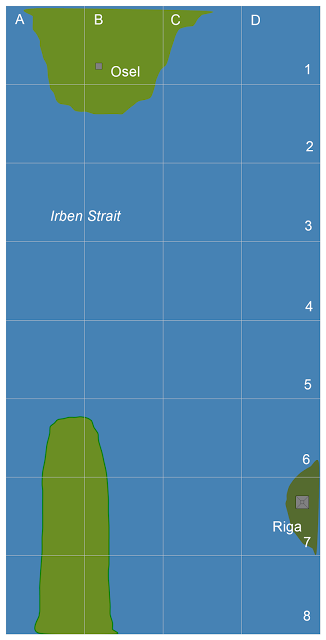 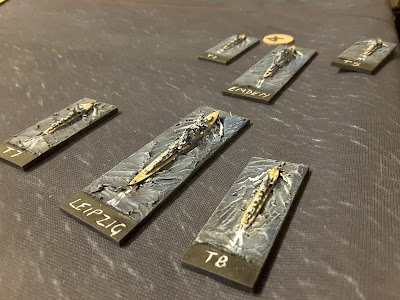 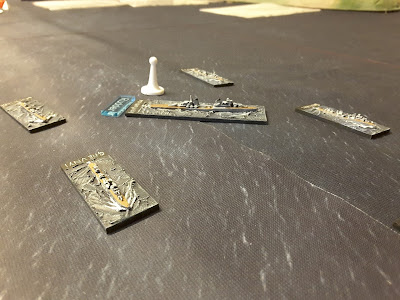 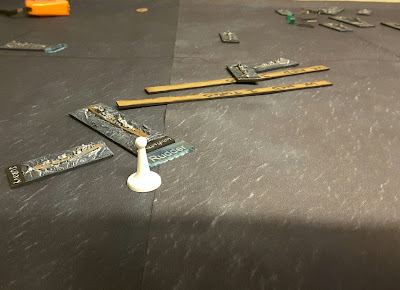 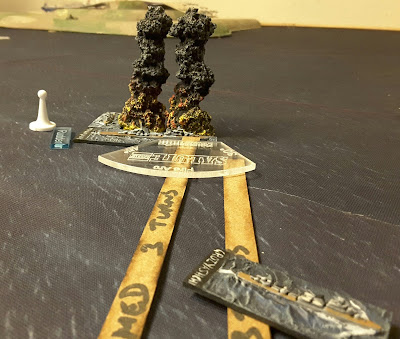 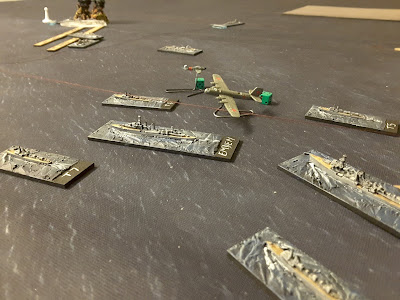 The next game (which is on the table) covers the Tallinn Convoys, a big win for the Germans in this game, the loss of the Maxim Gorky could be quite crucial in the later games.
Posted by Yarkshire Gamer at 10:04:00